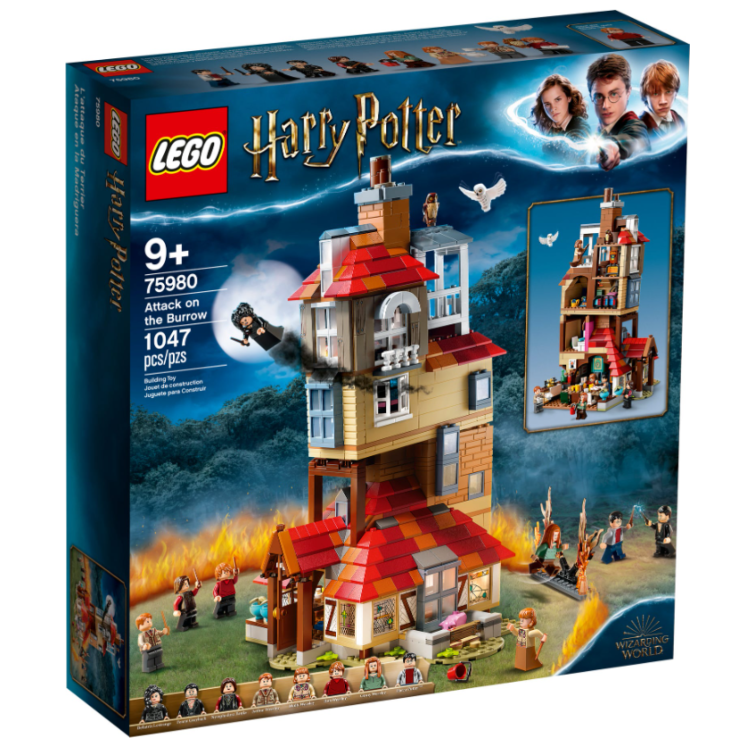 Combining the immersive role-play of a dollhouse toy with the thrilling movie magic of the fire scene at the Weasley family home, the LEGO® Harry Potter™ Attack on the Burrow set will inspire hours of magical play. The Death Eaters are up to their Dark magic again and young witches and wizards everywhere will be enchanted by the creative possibilities of this 1047-piece set.

Bewitching details will captivate builders as they bring the magic to life, from the Weird Sisters poster in Ginny's room to the Weasley's magical fireplace. Wands out everyone, eight LEGO Harry Potter minifigure favourites are included too, and they're ready for the spellcasting to begin. Harry Potter™, Ron Weasley™, Ginny Weasley™, Mrs Weasley™, Mr Weasley™ and Nymphadora Tonks are here to ward off their enemies, the infamous Bellatrix Lestrange and the werewolf Fenrir Greyback.

Join in the action-packed, creative fun at everyone's favourite magical home. Will the Dark forces win out or will Bellatrix and Fenrir be invited in for a pumpkin juice and some breakfast?

This item is only available to purchase in store 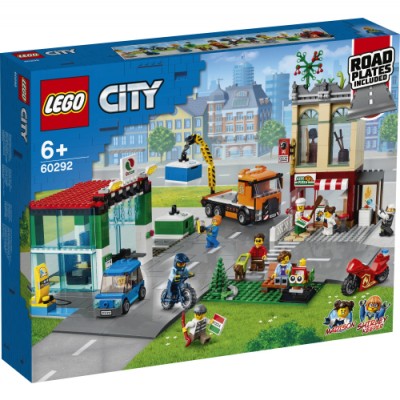 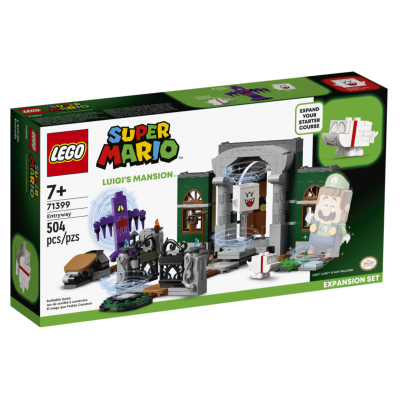 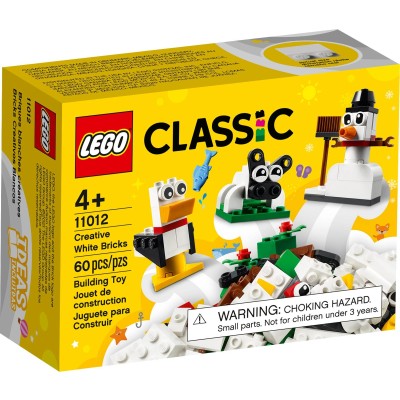 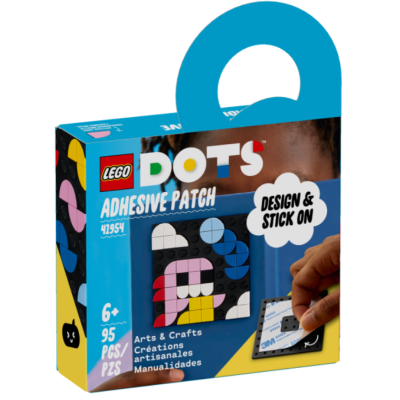 Lego 41954 Dots Adhesive Patch
£5.99
Design, stick, show off – Treat an arts-and-crafts fan with a way to decorate whatever they...