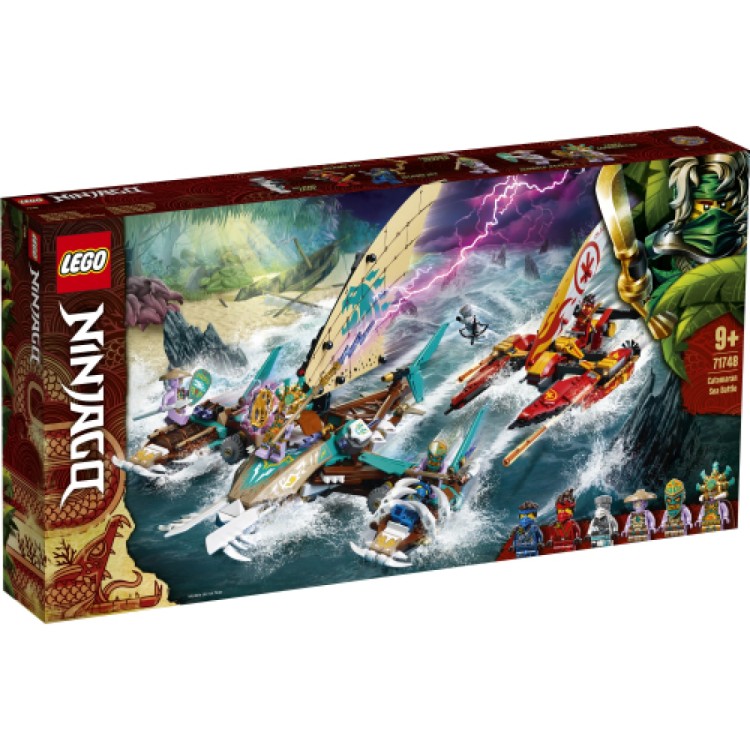 This ninja toy comes with 6 minifigures: Island Jay, Island Kai and Island Zane and their enemies Chief Mammatus, Thunder Keeper and Rumble Keeper, all of whom are armed with an array of spears, swords and shields to enhance the battle action for kids. 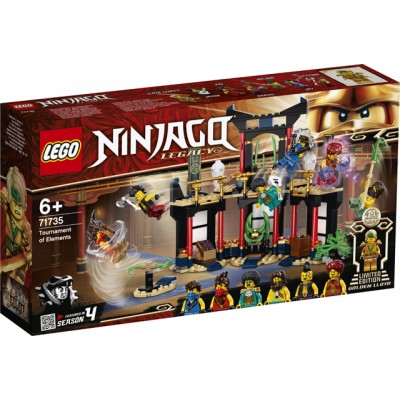 Lego 71735 Ninjago Tournament of Elements
£27.99
Team up with the ninjas and masters of the elements for an action-packed ninja tournament! Play... 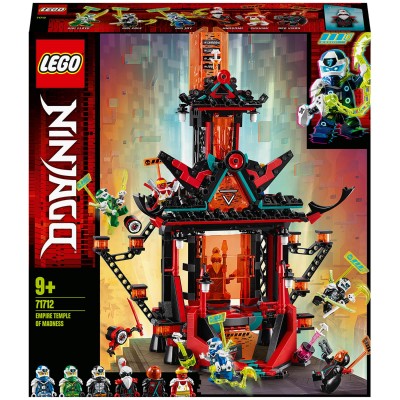 Lego 71712 Ninjago Empire Temple Of Madness
£69.99
Join forces with Digi Jay, Lloyd and Cole as they take on Unagami at his dangerous temple in... 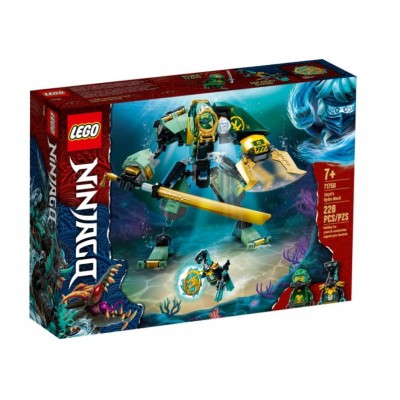 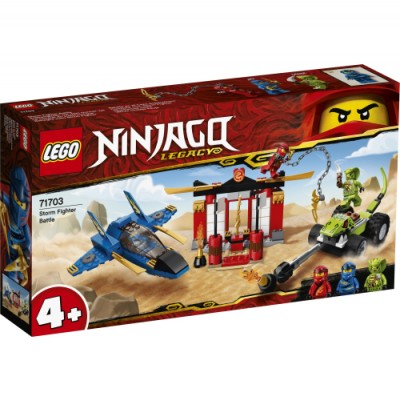 Lego 71703 Ninjago Storm Fighter Battle
£24.99
Features a toy car, toy jet and a temple with attached jail, from early seasons of the TV...