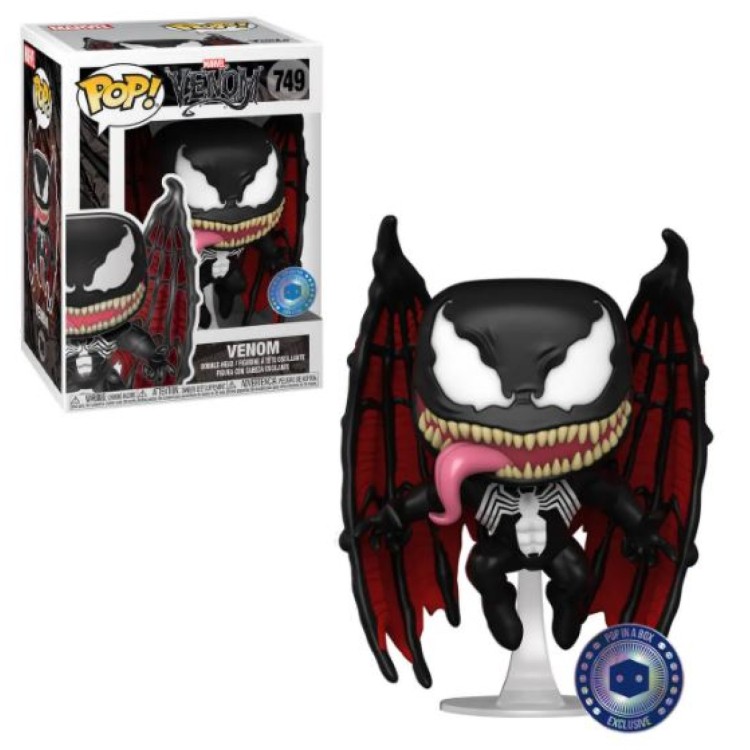 Flash Thompson wasn’t always bonded to the Venom symbiote, before him there was Eddie Brock, the original host. Eddie is a journalist in New York who reveals the identity of a man who he believes is a serial killer, only to find his reputation ruined when Spider-Man captures the real killer. Humiliated and disgraced, Eddie comes into contact with the alien symbiote that was rejected by Peter Parker. The symbiote bonds successfully to Eddie and they become Venom, their goal is to seek revenge on Spidey. Though they have many conflicts with the web-slinger, Eddie tries to become a hero, albeit an anti-hero, seeking to save those he deems "innocent".