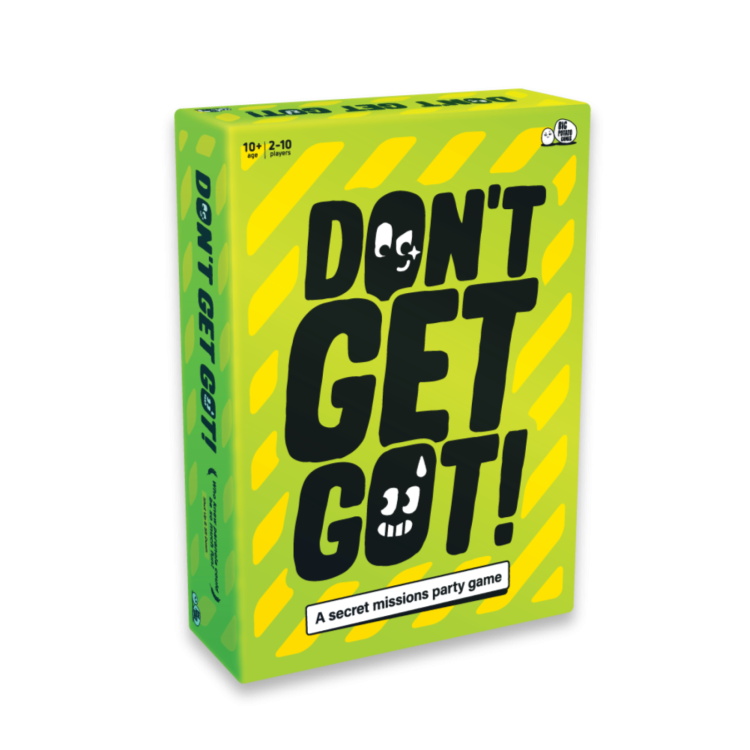 GET A PLAYER TO MAKE AN ANIMAL NOISEEach mission requires you to get creative and trick one of the other players without them getting too suspicious.

FIRST TO THREE WINSThis party game doesn’t end until someone completes three missions, which could happen at any time – so don’t let your guard down!