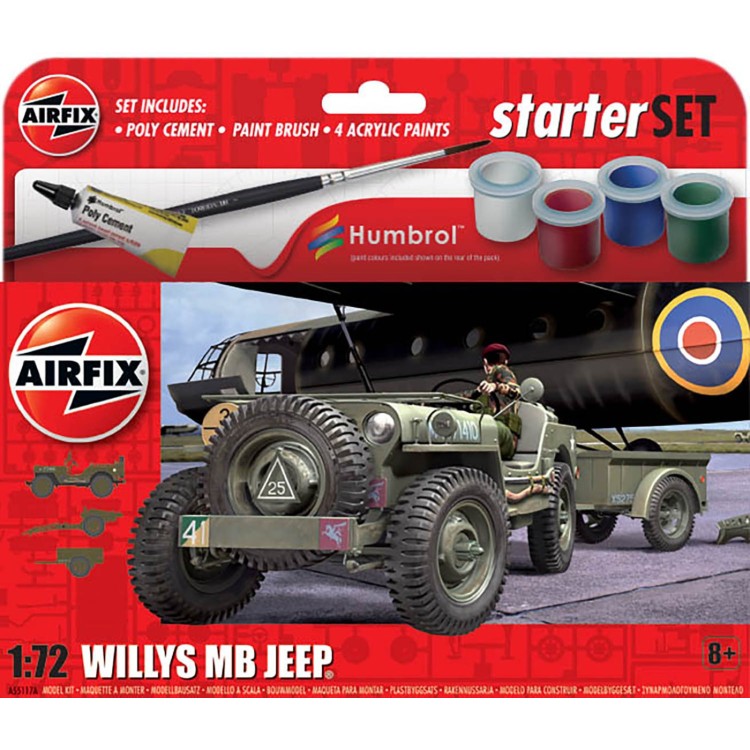 The Willys MB Jeep, officially designated truck 1/2 ton, 4x4, is the best known of all the American vehicles of the Second World War. Originally intended to be a command and reconnaissance car, it became the most versatile of all vehicles. Able to be armed with machine guns and to tow small artillery pieces, the Jeep was essential to the Allied war effort.