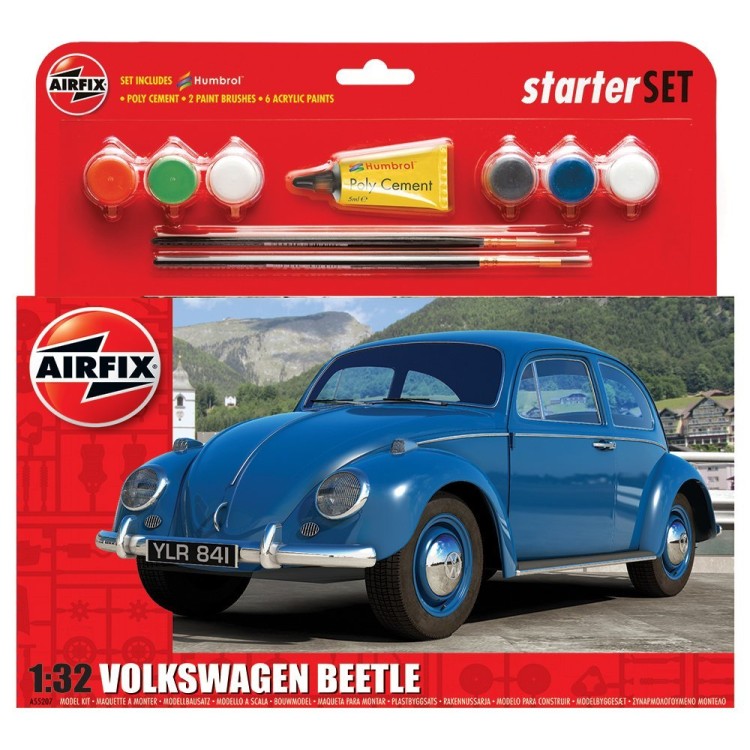 Designed in the late 1930s, the Beetle was the original "Volkswagen" or "people's car". The fairly cheap, reliable small car sold well, outstripping original estimates. In 1972, the iconic Volkswagen Beetle became the "production world champion", bypassing the Ford T model, which was until that year, the most produced car. The most produced Volkswagen model is now the Golf.

The Beetle is today a cult classic, its place in automotive history assured not just through its longevity and high production numbers, but also its celebrity status afforded by film appearances and use as an art installation.