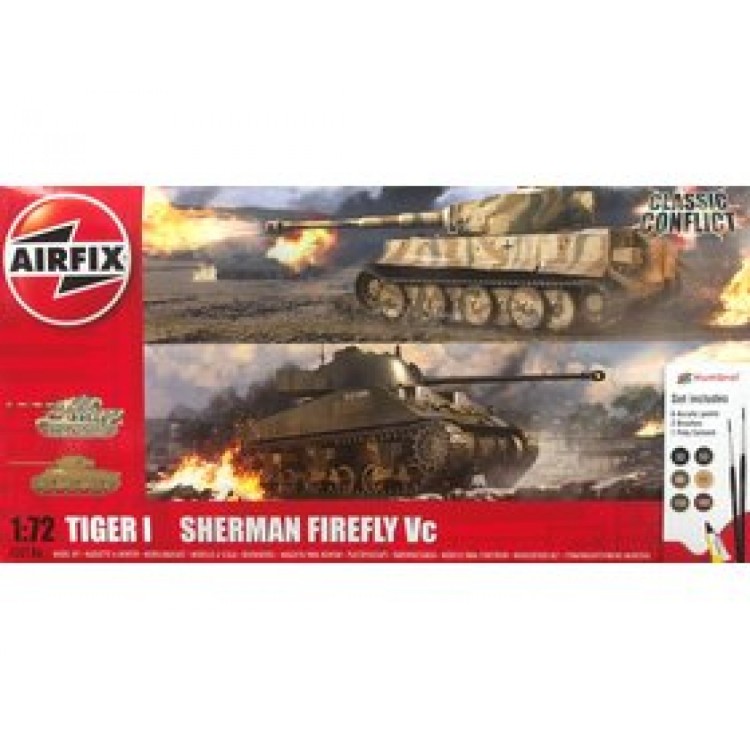 The mighty clash of armour which followed the successful Allied landings on the D-Day beaches of Normandy held the potential to determine the outcome of the war. This time, the dominance of the feared Tiger 1 would be challenged by rocket firing Typhoons from the air and a recently introduced Allied tank on the ground - although appearing outwardly similar to the standard Sherman at first glance, the 17-pounder anti-tank gun mounted on the Firefly was more than capable of knocking out a Tiger.

The Germans soon learned to look for the long barrelled Shermans first in any engagement and to make the Firefly a priority target, however, there were so many Shermans in Normandy that misidentification was highly likely and could prove fatal. The days of the mighty Tigers dominance may have been numbered, but no Allied tank commander would relish the prospect of facing one in combat.