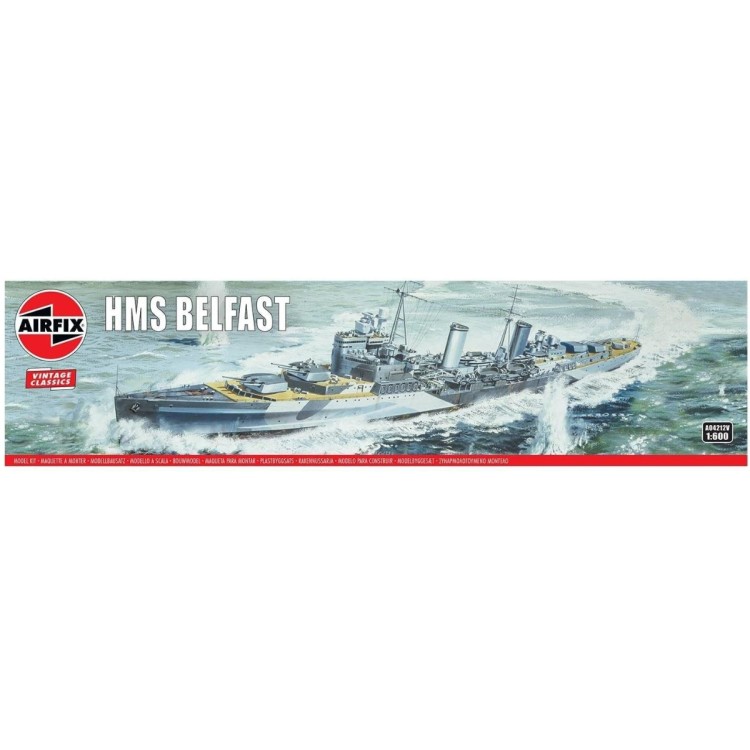 One of the Town Class Batch 3 cruisers, the Belfast saw action at the Battle of the North Cape in World War II, as well as protecting the Artic convoys and taking a major role during the D-Day landings. After being refitted and seeing action in other conflicts including the Korean War, she is now preserved and anchored in the River Thames near to Tower Bridge in London.